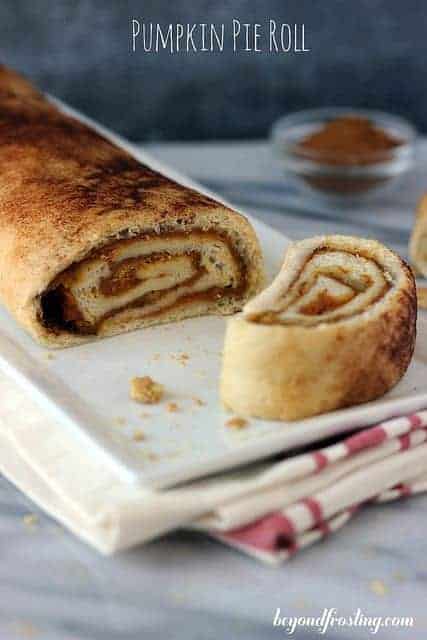 I don’t think I told you guys that next week is apple week, which is going to be awesome. But before apple week, I’ve got another pumpkin recipe for you! This Pumpkin Pie Roll is pumpkin-tastic. It’s a new word that describes the best pumpkin desserts. You know? Kind like the Pumpkin Hi-Hat Cupcakes I posted earlier this week. 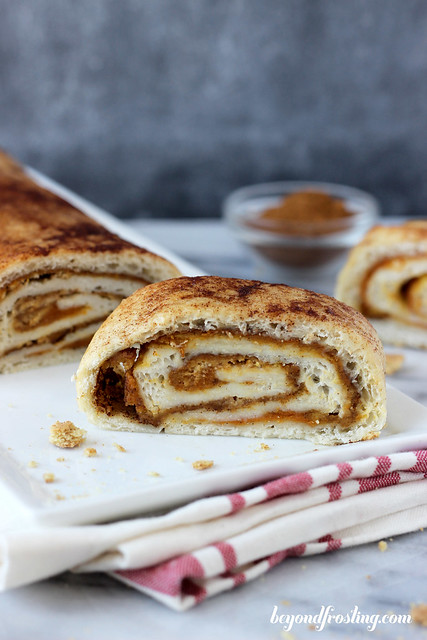 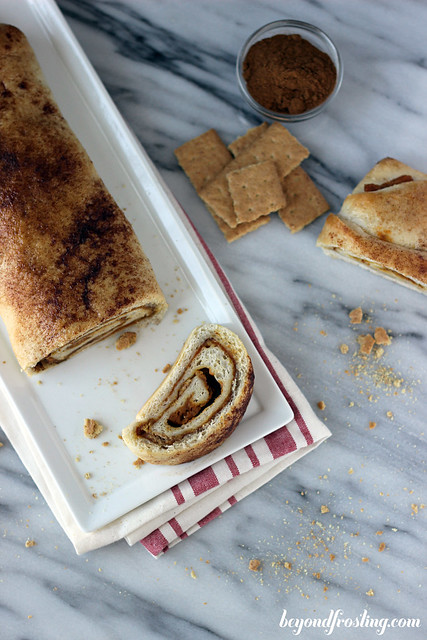 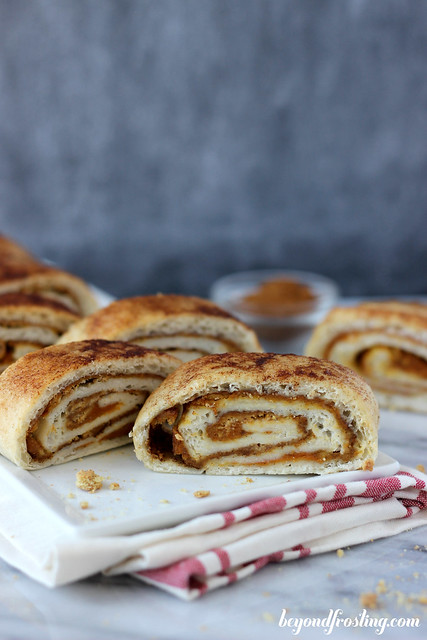 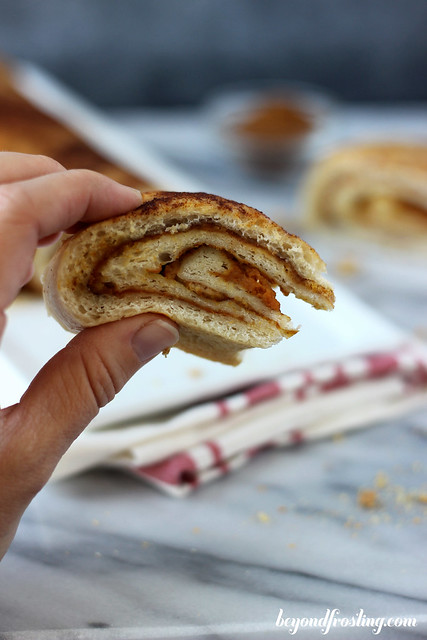 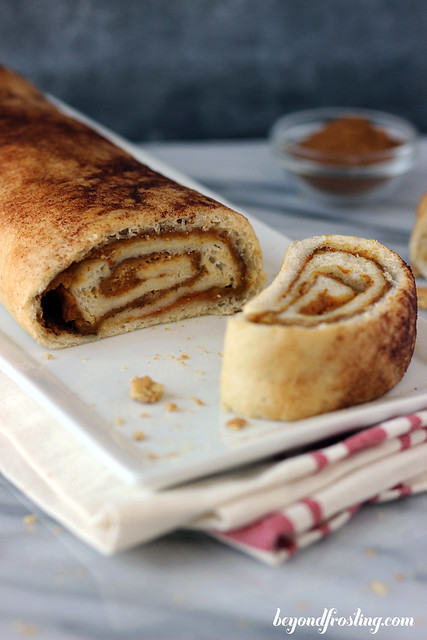 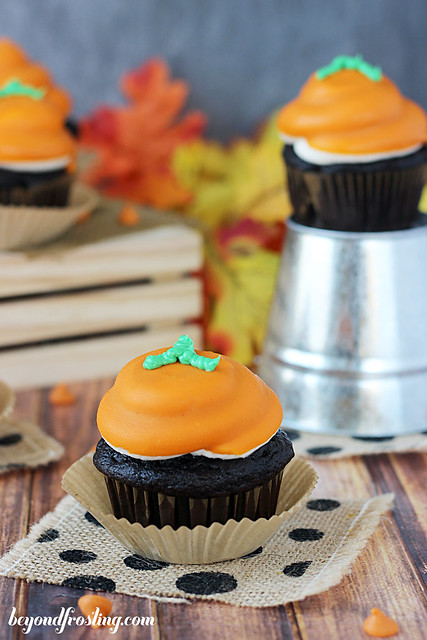 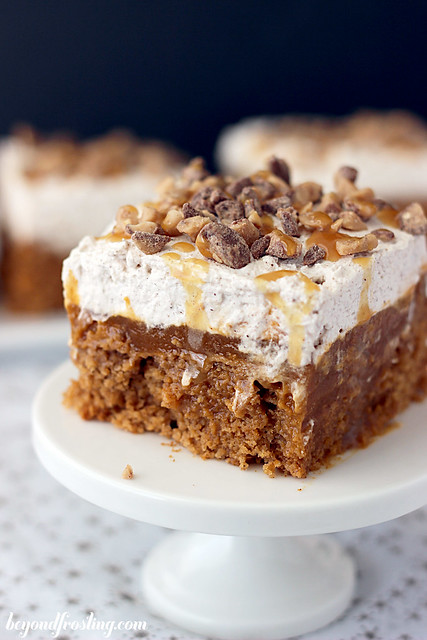 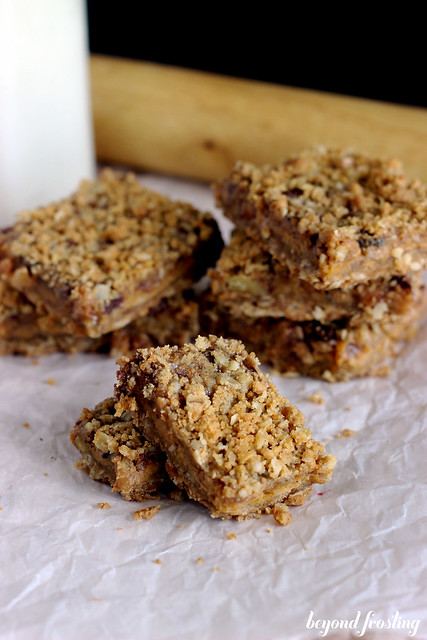 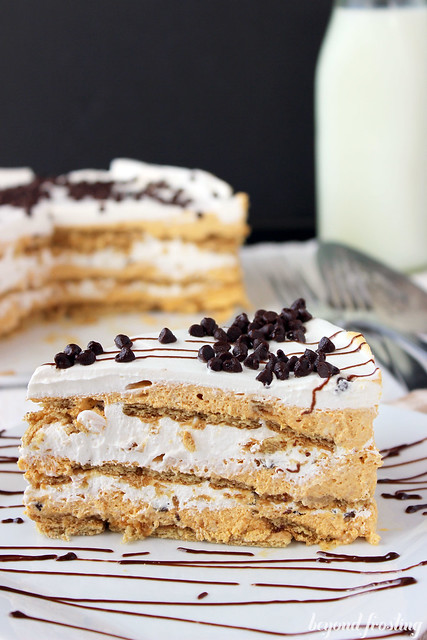