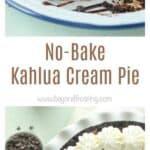 This homemade No-Bake Kahlua Cream Pie is a chocolatey Kahlua-spiked pudding with a thick Oreo crust.

After a few weeks in a row of hosting visitors and traveling, we finally had a quiet weekend at home, but that won’t last for long! Portland has been experiencing an excessive heat wave this last week with temperatures over 100 degrees for several days in a row.

Saturday was the first time I turned on the oven in a week. We’ve been grilling or going out to eat just to avoid heating up the house any more than we needed it. Thank goodness for no-bake desserts, am I right? 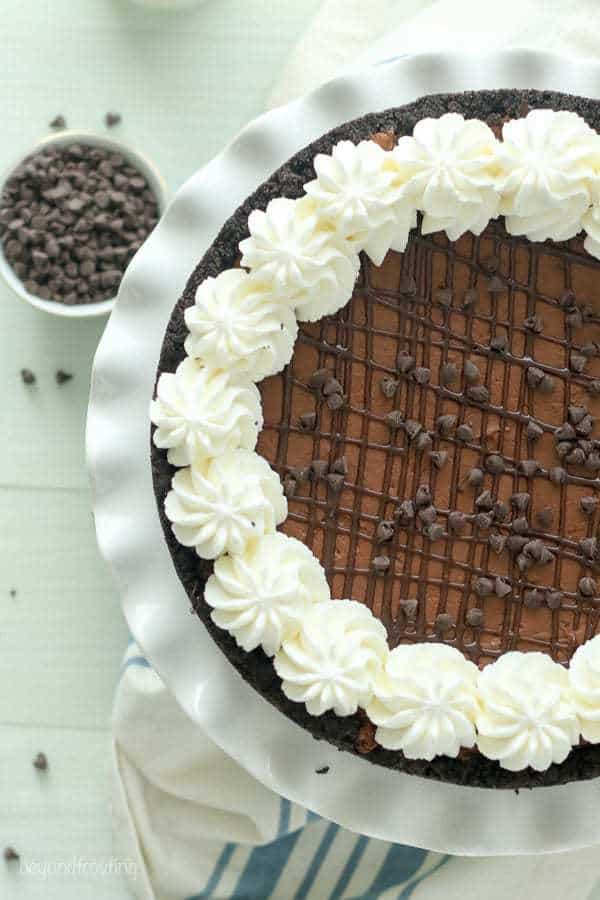 Even though it’s been a couple of weeks since I made this No-Bake Kahlua Cream Pie, it would have come in quite handy if you happened to have to go to a party over the weekend.

This Kahlua Cream Pie starts with a batch of homemade chocolate Kahlua pudding, a recipe similar to the one I made in my cookbook. Once cooled, I mixed in some whipped cream to make the pudding a little bit lighter. 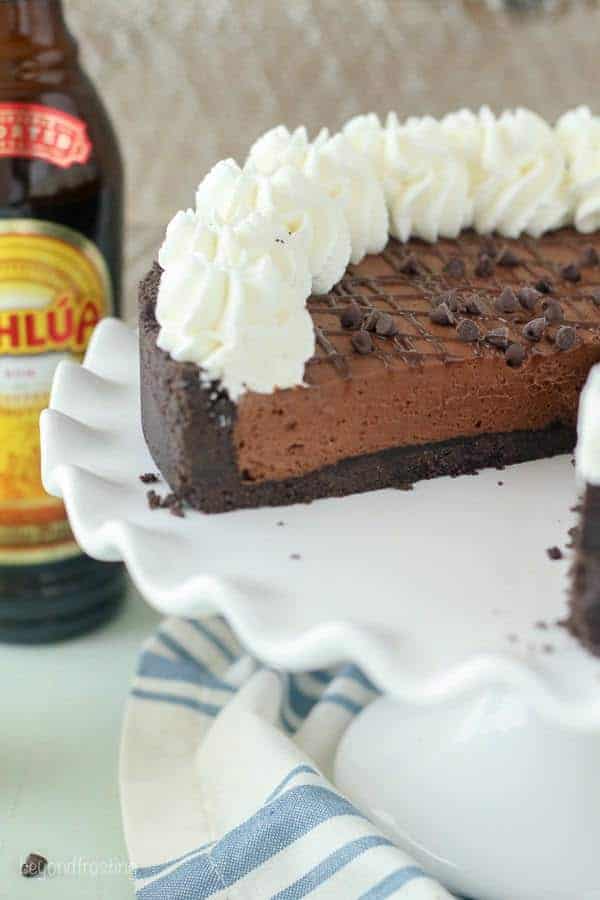 Don’t be afraid to make a homemade pudding! For the longest time, I too, was intimidated by the whole, tempering the eggs thing. The thing is, you just need to prepare everything ahead of time, and work quickly to whisk the warm milk into the eggs.

Once you add the eggs back into the milk mixture, and then add the chocolate, the pudding will thicken quite quickly. Once it starts to bubble you’ll want to remove it from the heat.

I always strain my pudding once or twice, because there’ll always be some dry ingredients that didn’t dissolve in the bottom of the saucepan. You don’t want those to end up in the pudding, making it grainy. 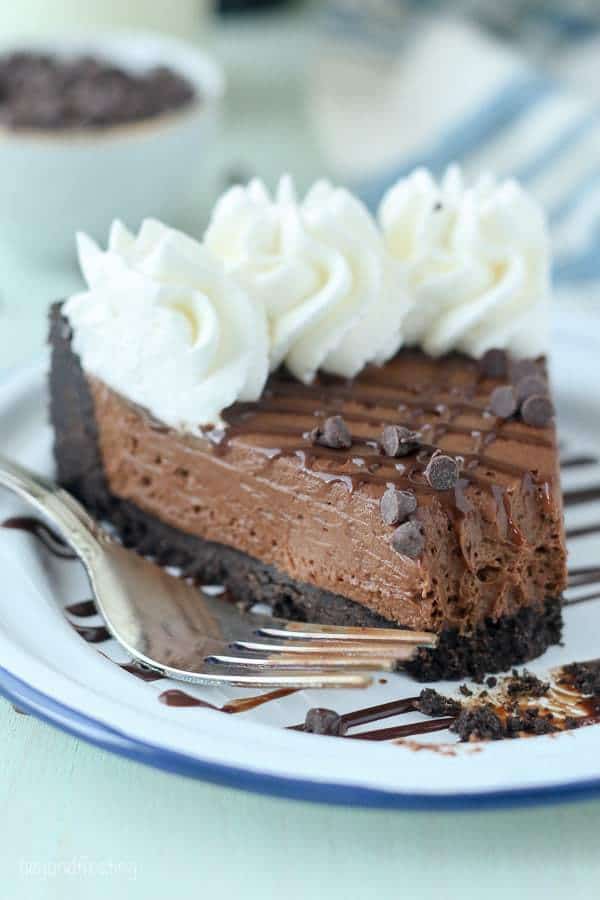 The silky chocolate mousse is surrounded by a thick Oreo crust. Can you believe there was a time when I used to remove the filling from the Oreos for my cookie crust? Current self is asking past self “what the heck were you thinking?”. Don’t do that! You need the filling and all for the crust, it helps bind it together and it makes it thicker.

This no-bake pie is heavenly, and a little bit rich, but it’s everything you need on a warm summer night. 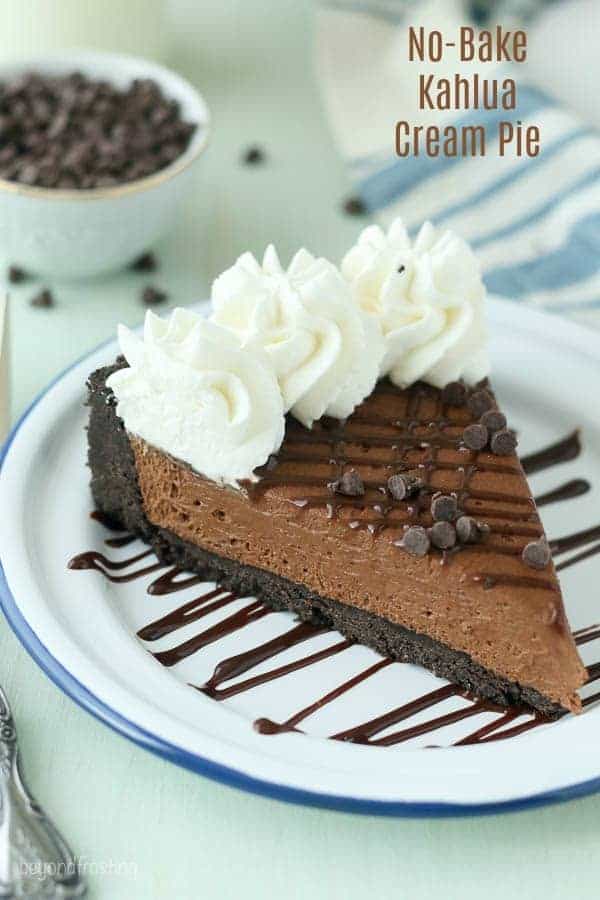 This homemade No-Bake Kahlua Cream Pie is a chocolatey Kahlua-spiked pudding with a thick Oreo crust. 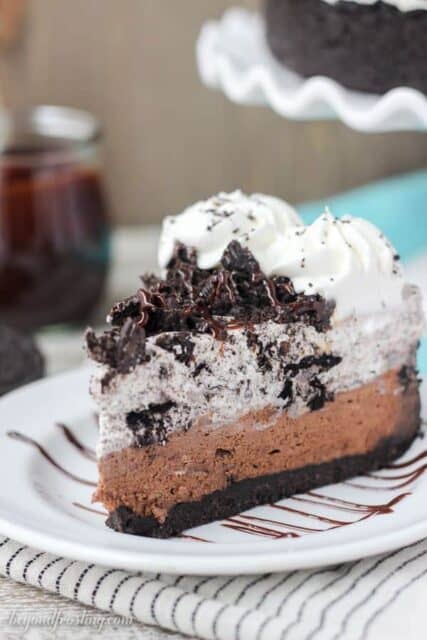 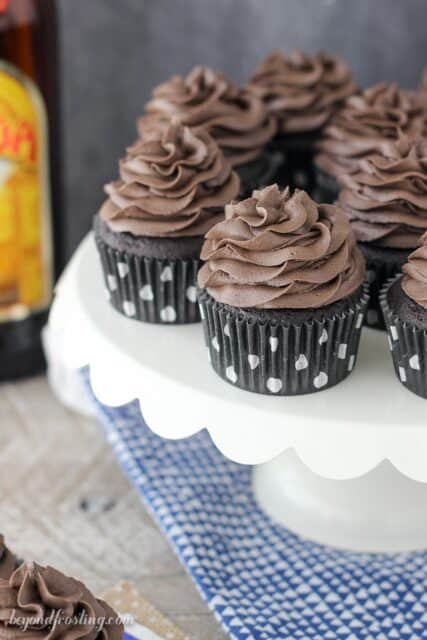