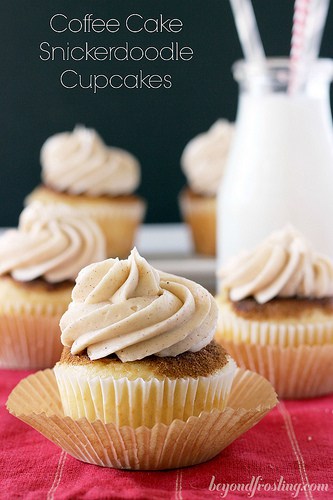 What a fun weekend I had! I am trying to soak up every last bite of October before it disappears in front of my very eyes. My friend from San Diego took the train up to visit us. She is a dear friend of mine who I met snowboarding, and since I moved, I really only get to see her in the winter.

We invited her to come up and spend a Saturday afternoon at the pumpkin patch; she has never been to a pumpkin patch before EVER! When we got there, it was like we were in Disney land! She was so super excited. Our favorite patch is owned by family friends of my boyfriend and they do such a good job. They have some animals on site, hay rides, a huge corn maze and pumpkins galore. 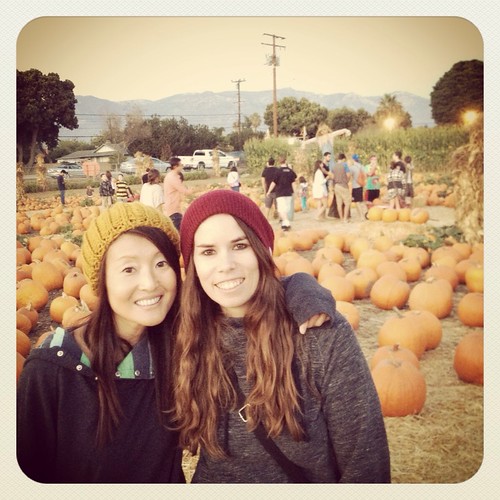 There were tons of family friends who gathered for some BBQ ribs and chicken. It’s really cool because the owners built a private hangout behind one of the farm stands with picnic tables, a fire pit and lot of space to hang out and BBQ. My friend had such a fantastic time and it was so great to be able to partake in her first pumpkin patch experience! You can check out my Instagram for more photos! 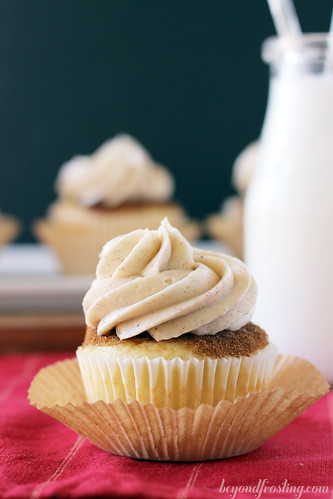 I made these Coffee Cake Snickerdoodle Cupcakes for our friends and they were such a HUGE hit! Although I feel like they always have the nicest things to say about my cupcakes, this one was a total crowd pleaser. I am not sure if it’s the soft, buttery streusel bottom, the rich vanilla cupcake or the whipped brown sugar cinnamon frosting.

Regardless, one of these cupcakes is not enough. I even made them for my office earlier this week (I like to call them my largest group of taste tasters) and this cupcake got such rave reviews- some people even helped themselves to seconds! There you have it folks, apparently this is my best cupcake to date! 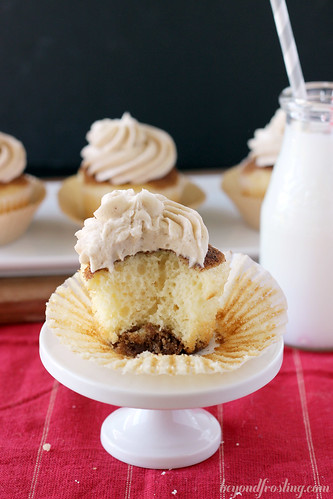 Frosting will be very light and airy, for a thicker frosting, you can add additional powdered sugar or reduce to only 2 tablespoons of heavy whipping cream. 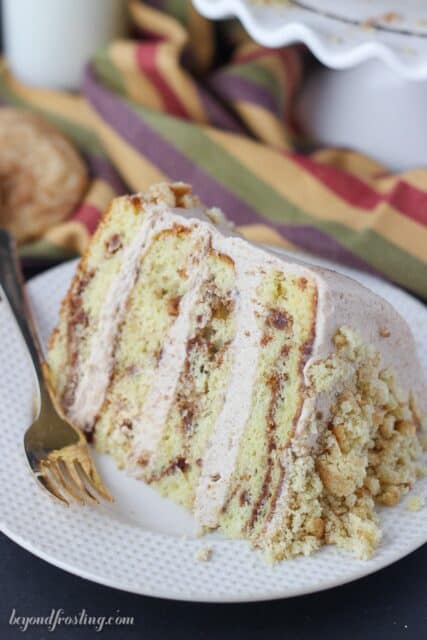 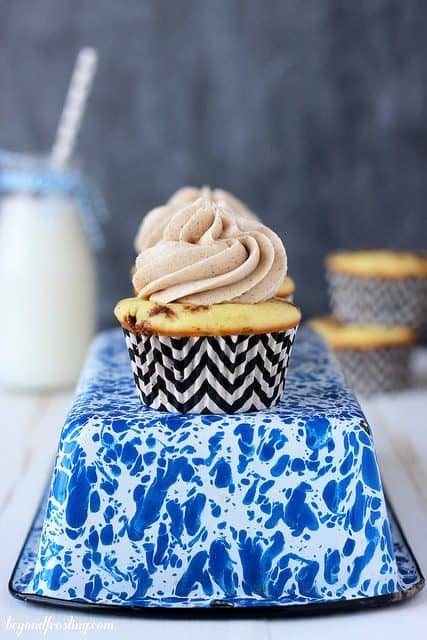 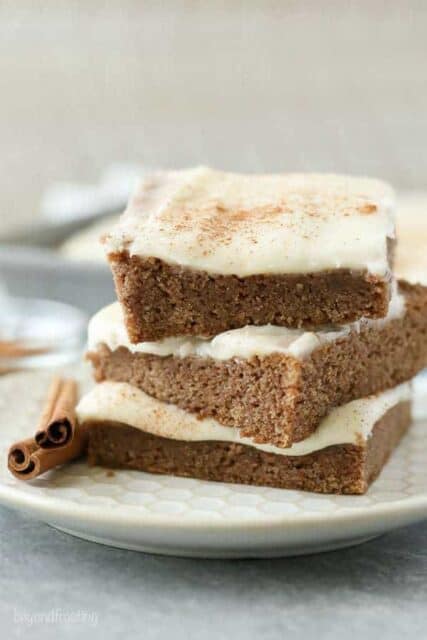 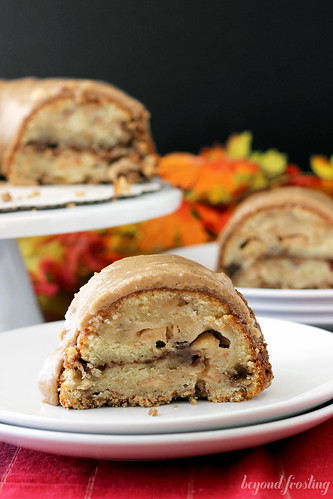