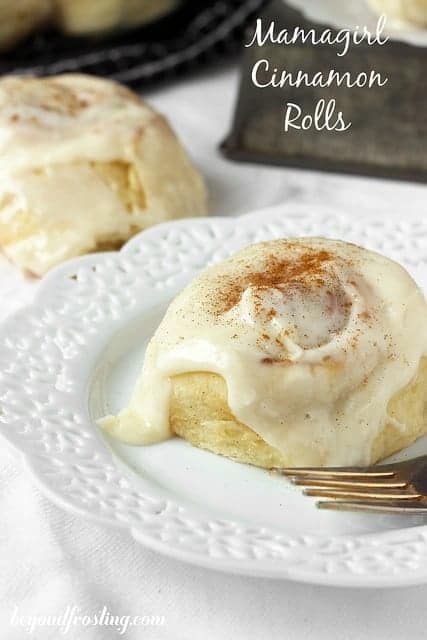 My family has been making these soft and fluffy Overnight Cinnamon Rolls for at least 4 generations! They’re guaranteed to be the best homemade cinnamon rolls you’ve ever had.

Fluffy Cinnamon Rolls Made From Scratch

I’ve been waiting for quite some time to share this recipe with you. I couldn’t just share these overnight cinnamon rolls at just any old time. I saved them for a special occasion. These rolls make an appearance in our house for occasions like Christmas, birthdays, and Valentine’s day. This weekend we have both a birthday and Valentine’s day.

This is not just any ordinary Cinnamon Roll recipe. These are Mamagirl Overnight Cinnamon Rolls. I am at least the fourth generation to be baking these cinnamon rolls.

Mamagirl, my great grandmother was from the south, Alabama to be specific. She passed this recipe to my grandmother, Edwina who taught my mom, who taught me. If it has lasted this long, you know it much be good!

Every major holiday my mom makes Mamagirl Rolls, which are served with dinner. So we started doubling the recipe and using the leftover dough to make cinnamon rolls the next morning.

My husband LOVES cinnamon rolls, specifically Cinnabon. So during our first Christmas together, I wanted to share my family tradition with him- Mamagirl Rolls on Christmas morning. I’ve made them every Christmas since we started dating, and a few Valentine’s days too.

When I made this batch of rolls, I specifically searched for a copy-cat recipe for Cinnabon icing. Their recipe is a cream cheese icing with a touch of lemon. The recipe I used was from The Slow Roasted Italian. We loved it! I frosted these cinnamon rolls as soon as they came out of the oven so that the frosting has time to melt over the hot rolls.

Now don’t be intimated by the time and steps involved in these rolls. I always prepare them the night before because they take about 6 hours in total and I am too impatient to wait. Let’s walk through a few key points.

I think Mamagirl would be so proud of me for carrying on her tradition. It is just so satisfying to see these beautiful rolls come out of the oven and be slathered with icing. They don’t last long!

My family has been making these soft and fluffy Overnight Cinnamon Rolls for at least 4 generations! They’re guaranteed to be the best homemade cinnamon rolls you’ve ever had.

For the First Rise

For the Second Rise

For icing ingredients, I use this one. 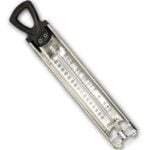 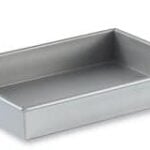